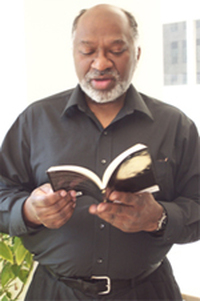 Charles Coe
Charles Coe is the winner of an Artist Fellowship in Poetry from the Massachusetts Cultural Council, and now  serves as a grants program officer. His work has appeared in numerous literary reviews and magazines.

A volume of Charles Coe's poetry, Picnic on the Moon, has been published by Leapfrog Press. Charles also appears on two spoken-word CDs: Get Ready for Boston, a collection of stories and songs about Boston neighborhoods, and on One Side of the River, an anthology of Cambridge and Somerville poets. His poems have been set to music by composers Julia Carey, Beth Denisch and Robert Moran. In addition to poetry, Charles writes feature articles and book reviews that have appeared in publications such as Harvard Magazine, The Boston Phoenix, and The Boston Globe. Charles is also co-chair of the Boston Chapter of the National Writers Union--a labor union for freelance writers. 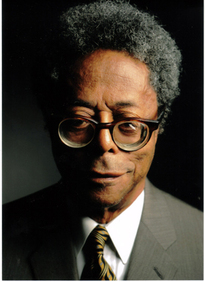 In the past couple of years, his most prominent readings have been at the 2010 Boston Mayoral Inauguration, the Boston Athenaeum, the Strand Theatre and the University of Bologna, Italy. In February 2012, a theatre presentation of his book An Apron Full of Beans was presented at the Boston Latin Academy, Roxbury Community College and the Boston Public Library. He is the recipient of an NEA Award, the St. Botolph Society Foundation Award and the Somerville Arts/Ibbetson Press Lifetime Achievement Award as well as a nominee for an ALA Notable Book Award and a ForeWord Magazine Finalist, 2008. 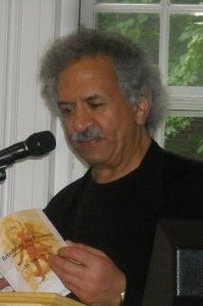 Harris Gardner
Harris Gardner is the Poetry Editor for Ibbetson Street Press and a Boston based poet and teacher whose work has been published in The Harvard Review; Midstream; Cool Plums; Rosebud; Fulcrum; Chest; The Aurorean; Endicott Review; Ibbetson Street Journal;; Main Street Rag; Facets; Vallum (Canada); Pemmican; The New Renaissance, WHL Review; I Refused to Die-A Holocaust Study by Susie Davidson; and numerous other publication credits. Harris co-authored with Lainie Senechal a volume of poetry: Chalice of Eros; his next collection: Lest They Become (Ibbetson Street Press) 2003. Among Us (Cervena Barva Press) November, 2007.

He is the co-founder of Tapestry of Voices with Lainie Senechal (1999-Pres.); host of two poetry venues; co- founder, with Lainie Senechal, of Boston National Poetry Month Festival, 2001 to the present; co-founder (with Doug Holder) of Breaking Bagels with the Bards, a weekly poetry community; and the Poet-in-Residence at Endicott College, Beverly, MA from 2002-2005. 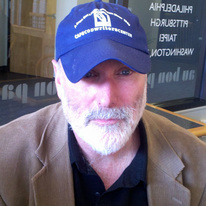 Doug Holder
Doug Holder founded Ibbetson Street Press in 1998 with Richard Wilhelm and Dianne Robitaille. Ibbetson has published over 60 books of poetry and has released 26 issues of its acclaimed literary journal "Ibbetson Street."

Doug conducts a series of interviews with poets and writers on his Somerville, Massachusetts Community Access TV Show "Poet to Poet: Writer to Writer" as well as for his literary column in The Somerville News, and at the Wilderness House Literary Retreat, founded by his friend Steve Glines. Acclaimed poets and writers he has interviewed include Mark Doty, Tom Perrotta, Pagan Kennedy, Claire Messud, Lan Samantha Chang, Afaa Michael Weaver, Lois Ames, Steve Almond, and many more.

He is on the Creative Writing Faculty of Endicott College, and teaches College Writing at Bunker Hill Community College in Boston. His work, both poetry and prose have appeared in Rattle, Cafe Review, Boston Globe Magazine, Toronto Quarterly, Endicott Review, Small Press Review and many others. Holder's latest book of poetry is " The Man in the Booth in the Midtown Tunnel" ( Cervena Barva Press).

Doug Holder is also a published poet, writer, arts editor of The Somerville News, producer of a writer's interview show and a tireless promoter of fellow poets, writers and the arts. 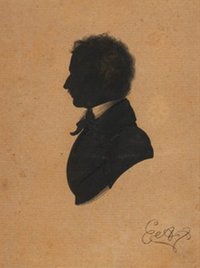 R Jeffreys
R. Jeffrey Priddy (R Jeffreys) was appointed by the founder, Michael Rothenberg of the 100 Thousand Poets for Change to be the program organizer of this historic global event at the Boston Public Library.

R Jeffreys "Jeff" is the host of the popular radio show "The Write Step with R Jeffreys" where he conducts interviews with luminaries from the Arts and Entertainment fields; with a strong emphasis on professional writers, poets and  Best Selling authors.

Jeff is a published poet, essayist; novelist; playwright; Editor-in-Chief; editorial consultant; book editor; featured blogger; radio show host/producer and book reviewer. He edited and wrote a short story for the holiday themed anthology Stories from a Holiday Heart. His 3 act play Mort  was produced and professionally performed at the Actors Workshop in Boston.

R Jeffreys is also a contributing editor for Wikipedia and has written for the theater, many well-known stand-up comedians, Life Coaches, numerous media publications and web sites. 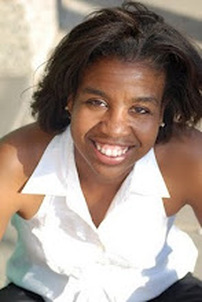 January G. O’Neil
January Gill O’Neil is the author of Underlife (CavanKerry Press 2009), and a forthcoming collection, Misery Islands (CavanKerry Press, fall 2014). She is the executive director of the Massachusetts Poetry Festival, and an assistant professor of English at Salem State University. She is on the advisory board of the Mass Poetry, and on the planning committee for the 2013 AWP Boston Conference.  A Cave Canem fellow, she runs a popular blog called Poet Mom (http://poetmom.blogspot.com/).

Previously, January was a senior writer/editor at Babson College. She earned her BA from Old Dominion University and her MFA at New York University. She lives with her two children in Beverly, Massachusetts. 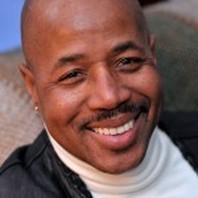 Philip Robinson
Philip Robinson started writing poetry in the late 1960’s during his years at Emerson College as an undergraduate and also at Boston College during graduate school.  He is anthologized in The Road Before: Us 100 Gay Black Poets, In the Life, A Black Gay Anthology, When The Drama Club Is Not Enough, and The Last Closet the real lives of lesbian and gay teachers, and Life in Our Own Words. He also published his first book of poems entitled, Secret Passages: a Trilogy of Thought.

Philip Robinson's most recent published work includes a book of poetry entitled, "We Still Leave a Legacy". Presently, he is now working on a new book of poems, "In The Trenches: the Youth and an a Educator Voices Merge".

*Photo is courtesy of Craig Bailey/Perspective Photo
* If you’re interested in hosting your own event in MA you still have time.
You can sign up at the main 100 Thousand Poets or Musicians for Change by clicking this * official signup page link